Voice over Internet Protocol (VoIP) calling has been among the talks of the town for some years now. With some renowned smartphone applications coming up with VoIP call feature, it gained huge popularity among the individual users. It has even replaced the traditional calling between the individual users to some extent. 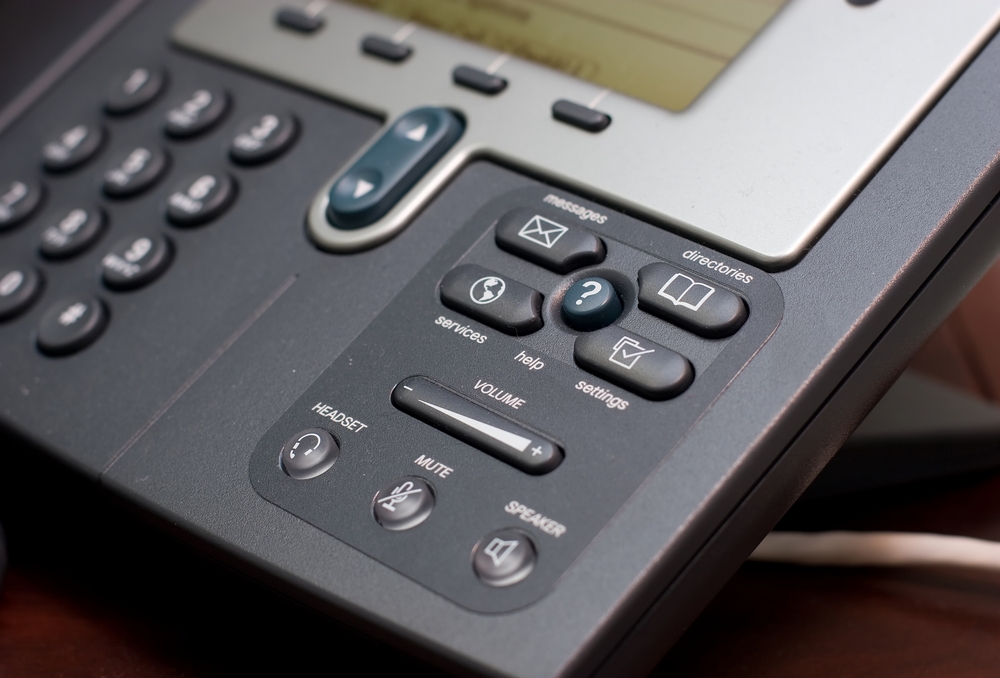 However, VoIP calling story is not the same for the businesses world. Even with a number of features (at comparatively much cheaper prices) that makes it best suited for business PBX service, most of the businesses feel reluctance in getting a communication system makeover. Why is that so many businesses not ready to change for their own good? Here are the reasons why VoIP calling is not going as mainstream among businesses:

Businesses that have been using traditional PBX setup for years are not sure what they should do with the existing hardware. There is no denial to the truth that PBX hardware setup is expensive. It includes telephone sets, wires and cables, switches, server, etc. that are supported with a telephone connection. Shifting your PBX to VoIP will make most of this stuff useless and this is one of the major reasons which keep business owners stick to their existing service.

But another face of the story is even if you are not able to make any use of the existing hardware; VoIP service will still cost your lesser that your existing setup. The VoIP service can save up to 40% on monthly bills that one pays to existing telephone operator and that too without asking for any new hardware installation.

Internet constructs the nervous system of the VoIP calling. So, the speed of internet has a direct effect on the voice quality.

The practicality of VoIP service is a lot more different though. VoIP calling does not ask a large amount of data consumption over the internet. A struggling internet connection may not be able to handle it, but VoIP calling does not require a completely dedicated broadband network. Some of the business VoIP service providers have expertise in delivering HD voice over low bandwidth networks also.

Smartphone apps such as WhatsApp, Viber, Google Hangout, etc. offer calling feature over the internet, which is also VoIP. But most business owners (decision-makers) fail to understand that these apps are lot more different from a business dedicated VoIP calling service.

VoIP calling with these apps lacks on many aspects compared to the traditional phone calling. Voice quality, monitoring, modern call features such as call recording, call blasting, automated replies etc. are the biggest deficits with these which fall short on several enterprise needs. But business VoIP calling is a different ball game. It is rich with features and quality.

When it comes to the internet, security is always a concern for many. But the irony is when the businesses with zero in-house IT security call the security as a reason for not adopting hosted PBX. VoIP calling service has been facing the same problem. The fact that all the VoIP calls are recordable by the service providers increases the security concerns further.

However, most of the service providers assure the security and the privacy of the clients. Cloud is the dynamo for VoIP service, which is now considered the safer computing medium. Experts believe that security practices of VoIP are more secure than that of traditional PBX, but business owner are not ready trust them.

Some of the features such as Internet fax, instant reporting, and device independencies that business VoIP service offers are beyond expectations with traditional PBX. But, the ground reality is that not many businesses are ready to embrace this modern service. It is sad that the reasons stated for this do not really exist or are not comparable the benefits that this service offers. Perhaps, this is the reasons for which most of the reputed VoIP service providers have to offer a free trial period to impress the customers so that they can test their service on the basis of their concerns. Stats indicate that the popularity of VoIP calling is slowly rising. Maybe in some years the service would add more features and turn inevitable for the businesses.