Businesses, of almost every size, over the globe rely heavily on the voice communication solutions. Be it connectivity with clients, vendors, partners, staff or any other involved party, telephonic conversations are usually the most preferred medium. Being instant and widely popular even among masses adds to it advantages.

From the traditional phone connectivity, businesses started using internet-based phones for voice calling or the IP phones. It gained popularity for several reasons where price and quality were on the top. As any technology starts gaining popularity, the intensity of research over it grows, which results in producing a variety of options for the end-users. So, IP calling has now two further technologies, namely VoIP and SIP Trunking. 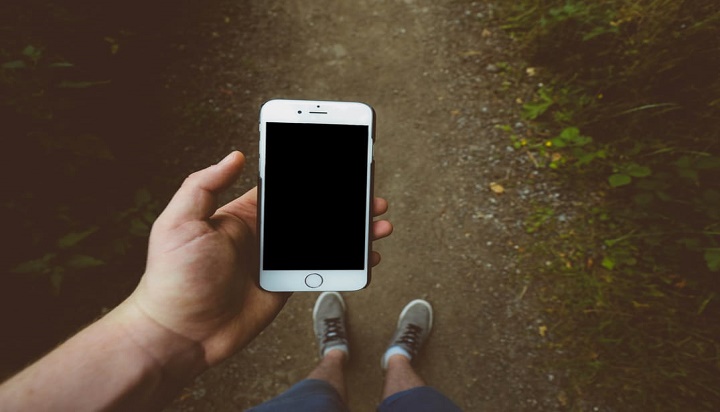 Let’s consider their definitions to start with.

Voice over Internet Protocol, the full form of VoIP, says a lot about its definition. VoIP connects the voice calls using the internet protocol in form of digital data, instead of traditional telephone lines. The solution is used for various popular voice calling solutions, such as – Skype, WhatsApp call, etc.

Difference Between VoIP and SIP Trunking

For the business communication needs that limit to the voice phone calls, VoIP PBX serves as an able solution. Since it can be setup on the local server or hosted on the cloud, it’s abilities can vary. It can connect remote users over wireless connections with a reliable voice quality. Along with that features, such as call forward, call waiting, etc. can be enabled over this solutions.

SIP gives business users a lot more facilities than VoIP technology. Since data, voice and video can transmit users can stay on a single platform to exchange various form of information. With the growing dependency on Unified Communications, the popularity of SIP is also rising. Improvements with mobile devices has also attracted the implementation of SIP-based calling solutions in the business PBX.

Choosing Between VoIP and SIP

SIP is not as commonly known as VoIP in the market. Even most of the service providers that offer SIP services as VoIP. SIP looks more glorying in terms of features. Just like VoIP, it can support advanced callingfeatures, such as- music on hold, call queue management, and more. Along with that ability to support multi-medium communication is a strong point in its favor.

However, there are some reasons because of which a business would prefer simple VoIP over SIP. One of main reason could be that the business does not require any other medium apart from voice communications. Additionally, the limitations with the internet speed can make the business think about managing with a solution that takes lower bandwidth.

Compared to VoIP the requirement of faster internet connect is greater with SIP as it transfers a larger amount of data. But these factors are a very rare concern as the difference in data consumption between the two protocols is not significant. Additionally, a company with futuristic plans will like to stay open for more options of communication than just voice.

Hence, it won’t be an overstatement to say that SIP is a better choice over VoIP.