The major and the apparent expenditure involved in traditional on premise business phone systems are the hardware – the things one can touch and see, which are the PBX hardware and the phone connected to it. 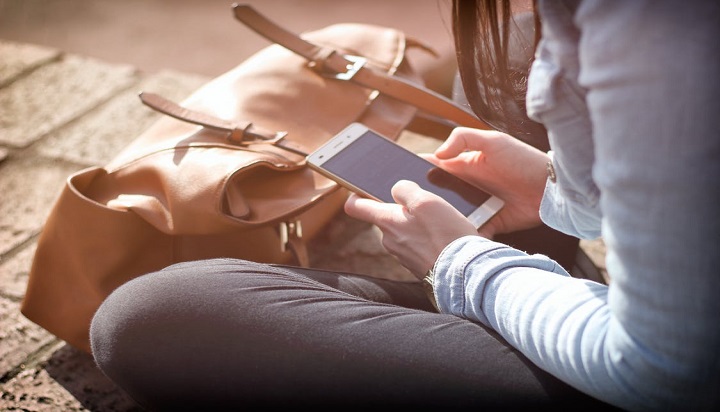 On an average, a conventional PBX system usually costs somewhere around $1000 per employee, which makes it stand out as a big-ticket business expenditure. But there exist many hidden costs when it comes to on premise PBX phone systems, which makes the Total Cost of Ownership (TCO) greater than what businesses usually expect.

In this article, we shall discuss briefly a few hidden factors which increase the TCO of conventional business PBX systems.

Additional accompanying expenditures like network updates, licensing fee, installation, and wiring significantly drive up the TCO of conventional business phones systems. Maintenance and feature upgradation also increase expenditure costs and the requirement for trained resources to maintain and monitor both the system and the hardware which again drives up the TCO of conventional PBX phone systems.

To use a PBX phone system, businesses need to acquire PRIs, bonded T1s, and other trunk lines, in order to connect the business PBX to the telecom service. Apart from these, line items for local, long distance, and 800 (toll-free) calling are among the upfront and known telecom costs. However, the hidden costs here arise due to the need for continually paying for over-provisioned phone lines.

Standalone services availed from third-party service providers like conference calling, video conferencing, and web meetings substantially drive up TCO for business using traditional PBX systems. Some standalone services like eFax are used by only a few individuals and yet increase the TCO as they are charged on a ‘per-minute’ basis, which can result in unpredictable bills and costs.

Businesses operating in multiple locations may also have PBX hardware of different makes and models which again makes managing and maintaining such PBX systems a costly hassle. Apart from that, businesses operation in multiple locations also needs to have additional IT professionals on site to manage and maintain the PBX systems which again drives up the TCO up significantly.$

For business using an on premise PBX system, each and every feature, service, or maintenance task can or might end up being an additional expenditure. The lack of future proofing in conventional on premise business PBX systems again threatens to increase the TCO.

These are only but a few of the hidden costs of an on premise PBX approach. In today’s modern world, conventional PBX systems cost a hefty sum to install, manage and, operate which make them impractical. This archaic technology is now gradually becoming obsolete and being replaced by the more popular and efficient cloud hosted PBX systems.

Cloud hosted PBX systems gets rids of these issues and offers a greater plethora of features and services, all in a comprehensive price package.

VoIP and the Growth of Workplace Mobility